About Me She was born in Calicut and brought up in Chennai. She has a very liberal outlook and is open minded and matured, She also has a keen interest in learning new languages. A very responsible and well adjusted woman who loves to spend time at home with her family and her puppy. She graduated at the top of her class and has also been felicitated with best employee awards in her short career so far. She has bright prospects and has found her niche career-wise

Seeking We are looking for well qualified and well placed, age of 30-34 years, ht 152 cms - 213 cms, never before married, non smoker, non drinker, Hindu professional, someone who has a good mix of modern and traditional values. Must be independent, matured, ambitious and outspoken. A supportive, well mannered, responsible individual with clean habits. We see the groom as an addition to our family and hope the feeling would be mutual. Preferably settled in Chennai and raised outside Kerala. Preferred Any Masters in Engineering / Computers.

About Parents Both are alive , Ours is a nuclear family of four based out of Chennai. We hail from Calicut. Father is a businessman, having settled in Chennai for Last 35-40 years, is originally from Kozhikode, Mother Home Maker. 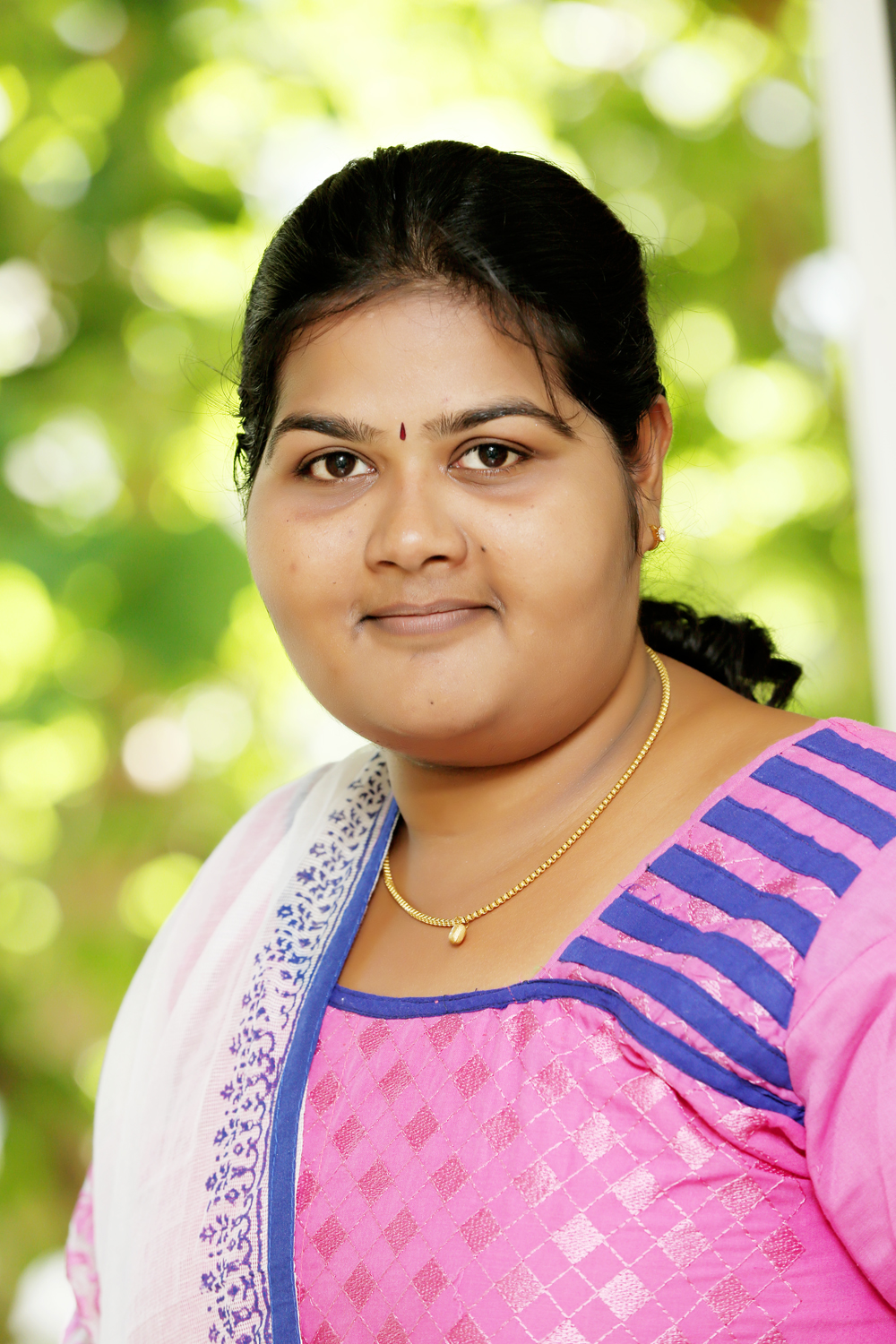 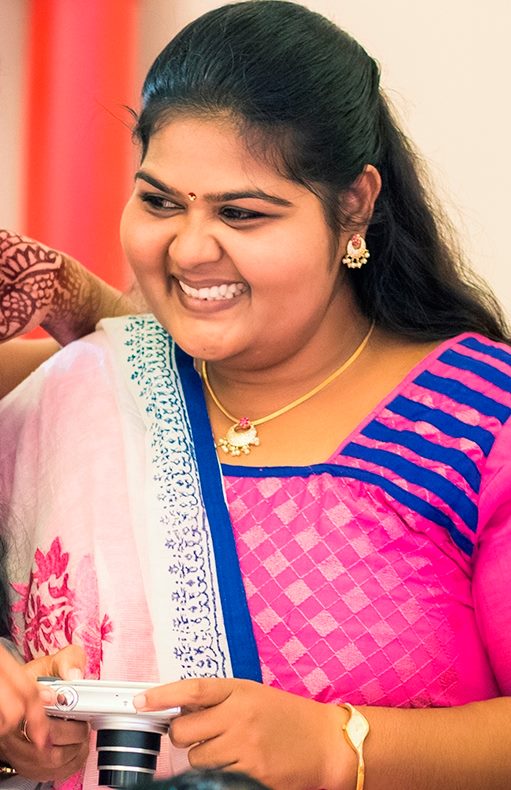